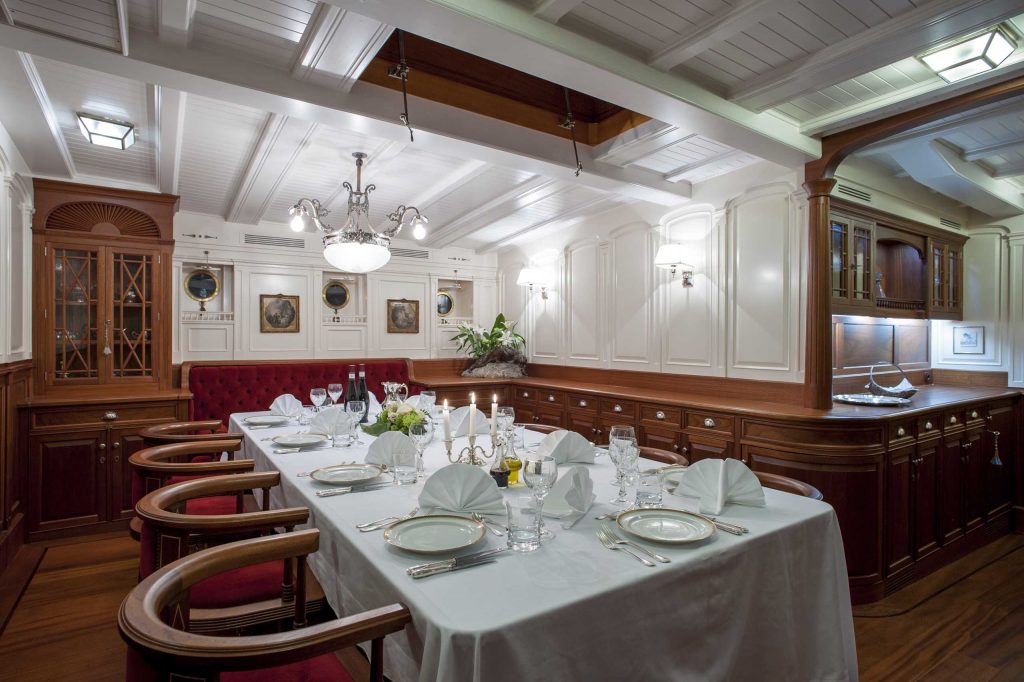 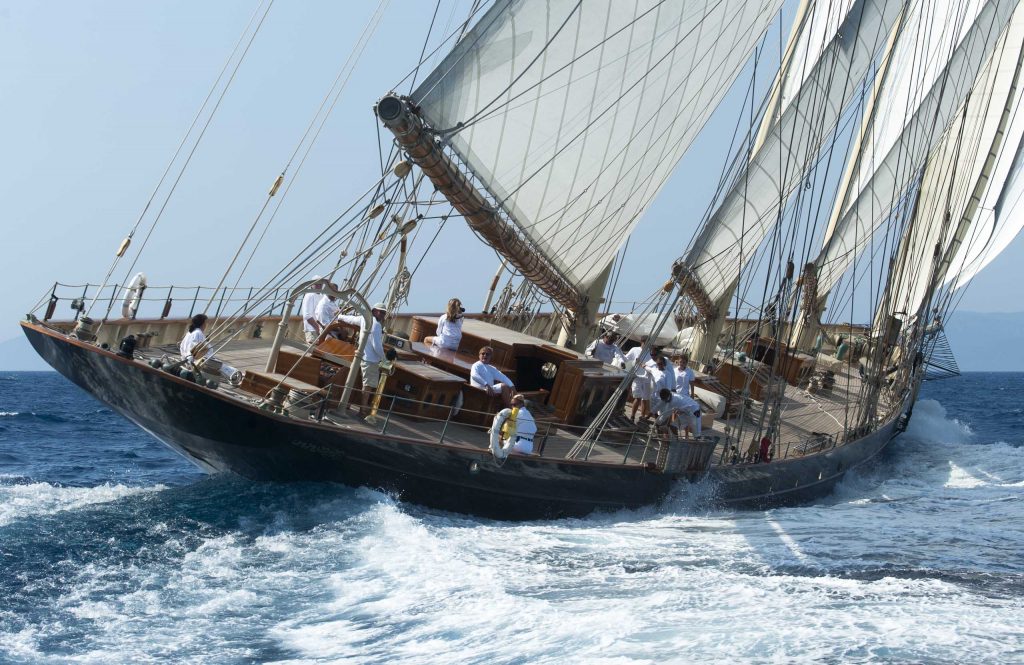 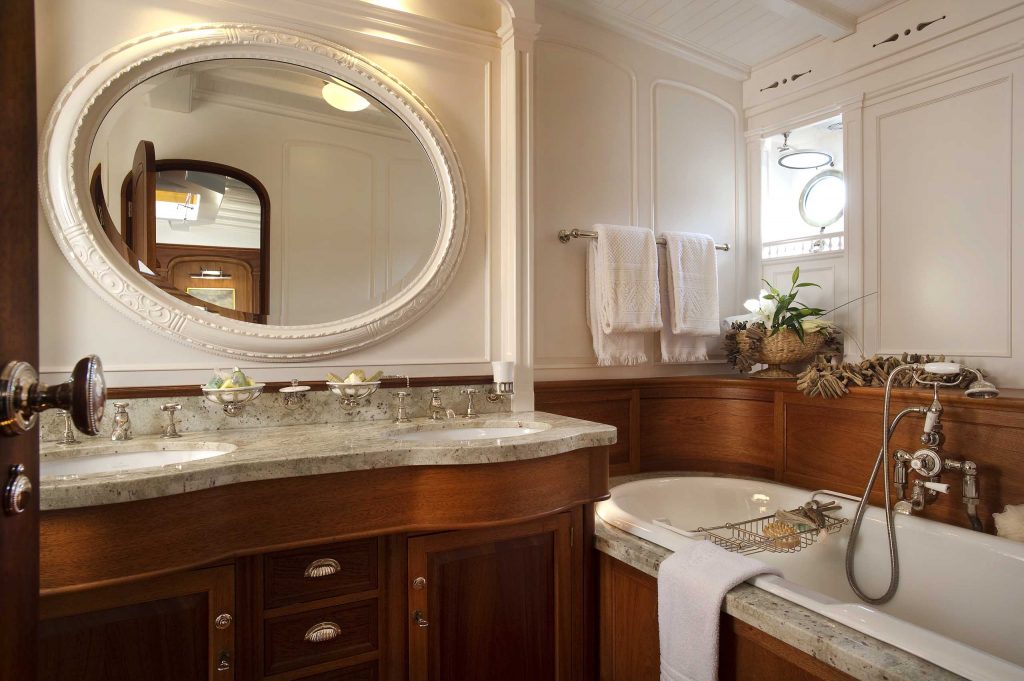 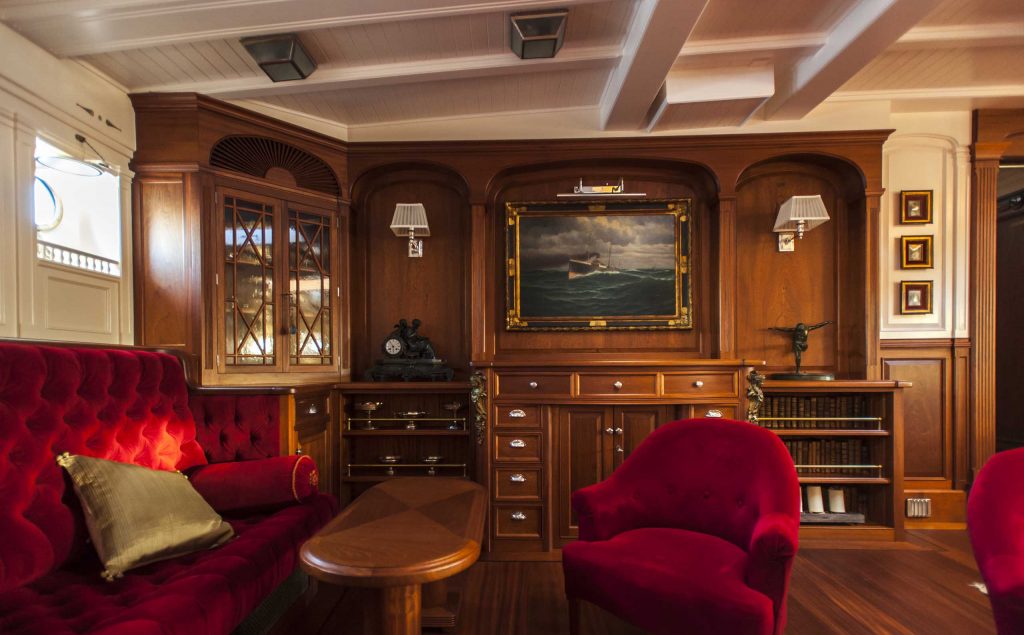 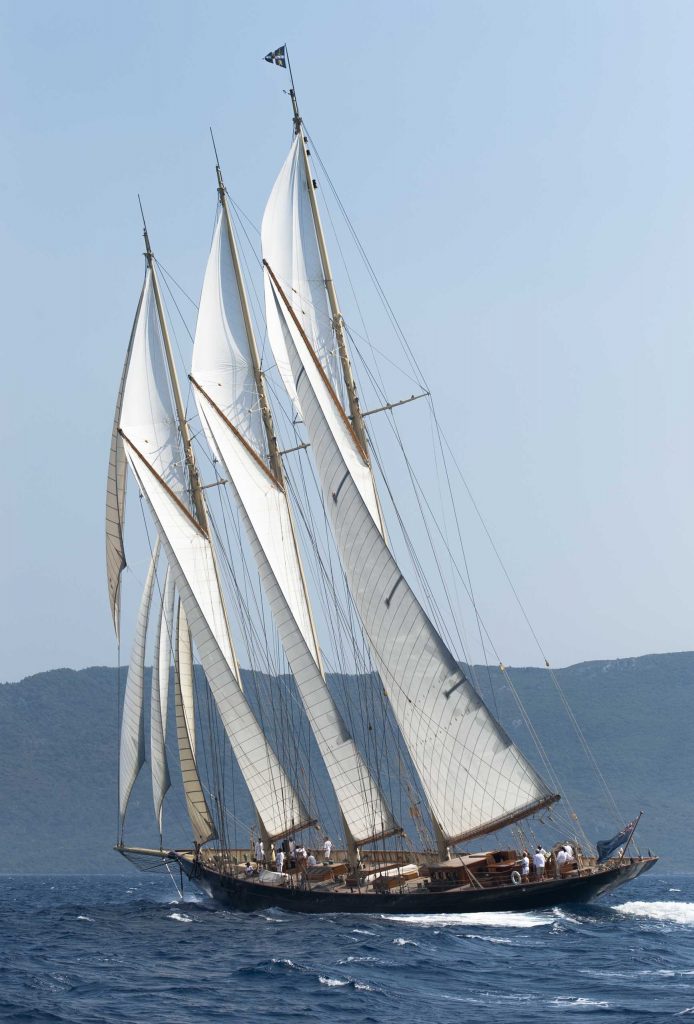 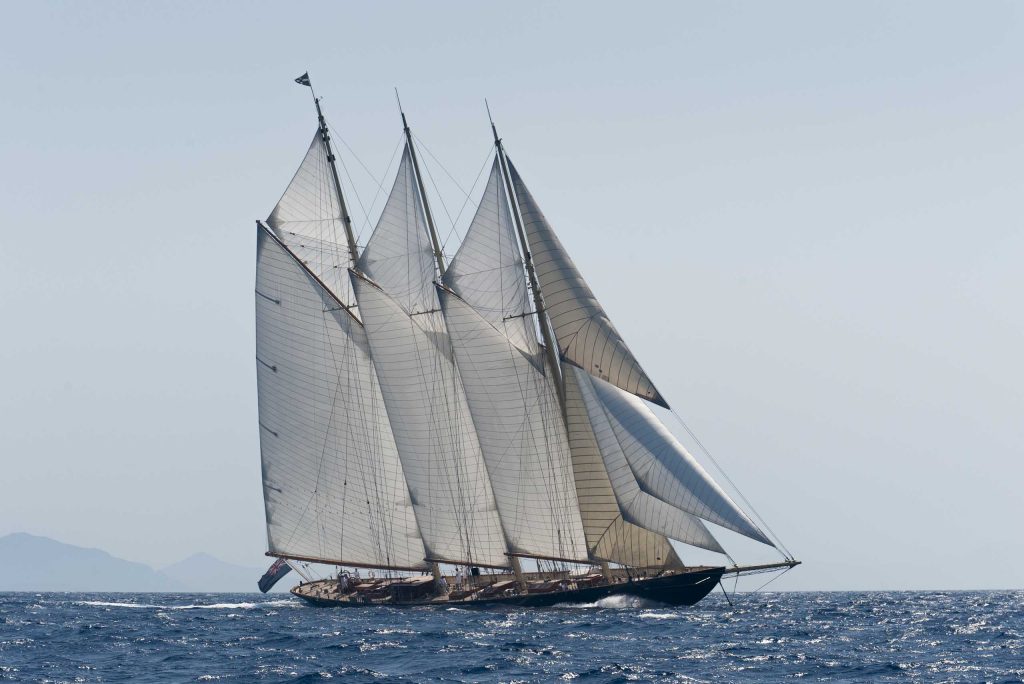 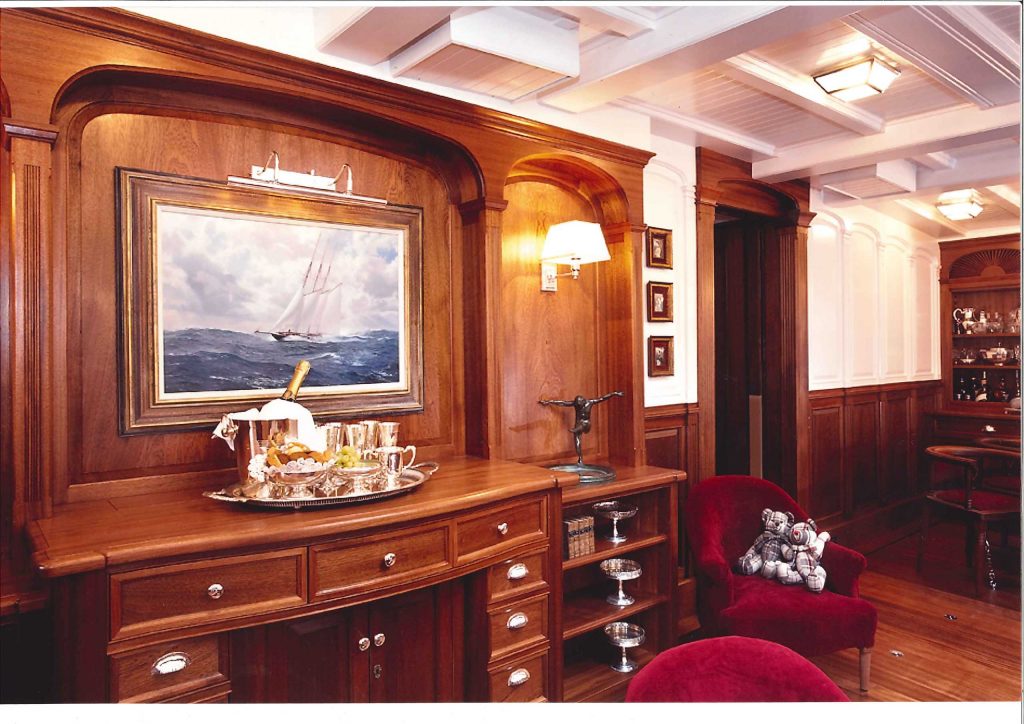 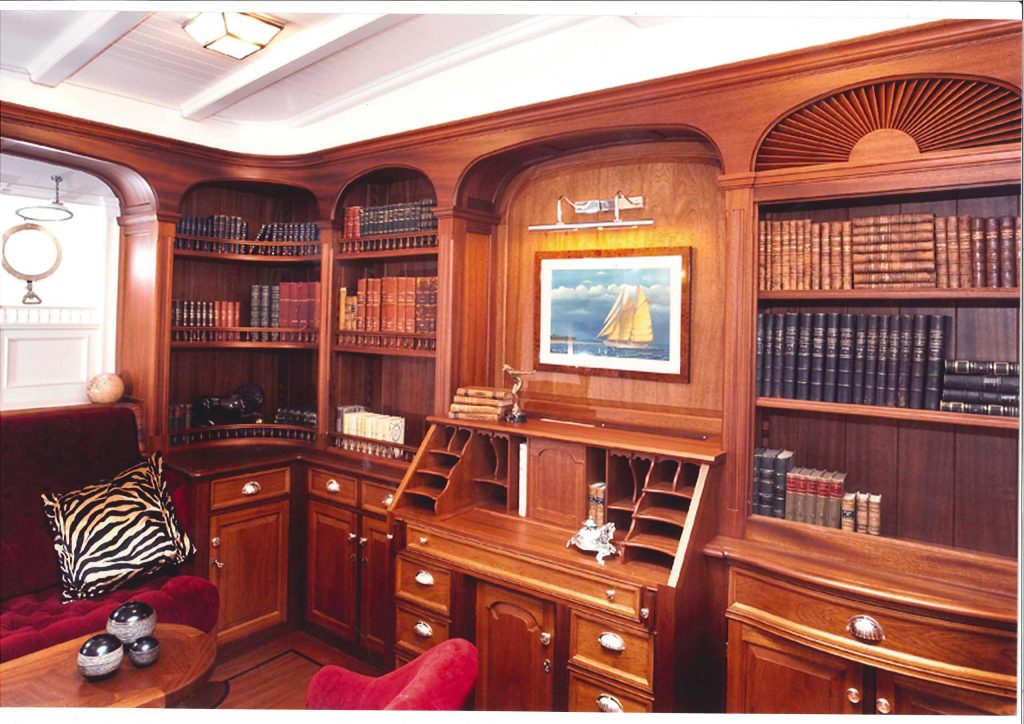 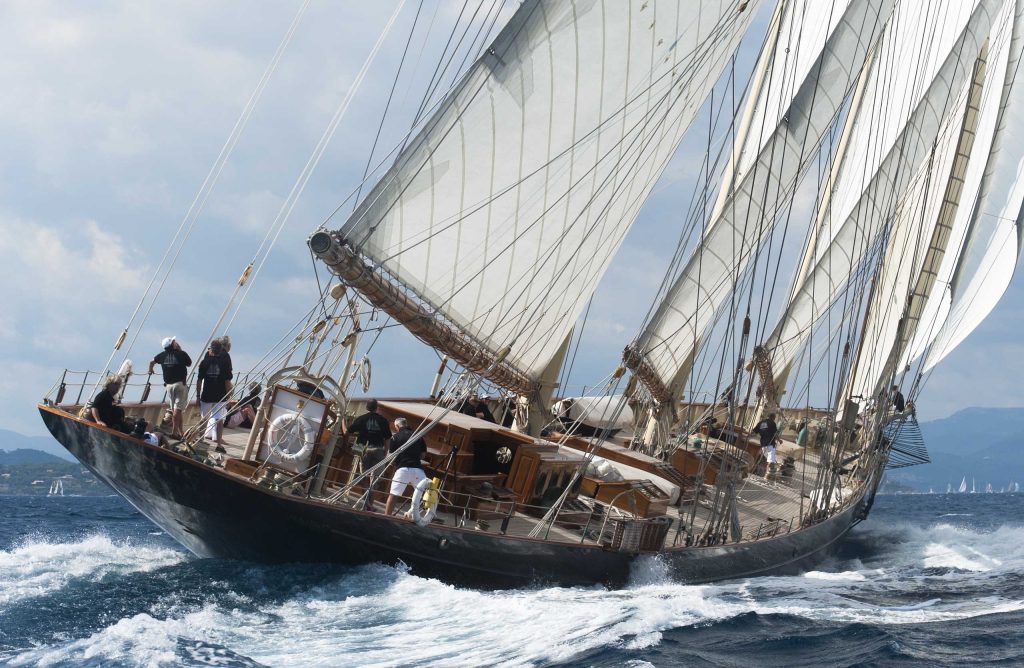 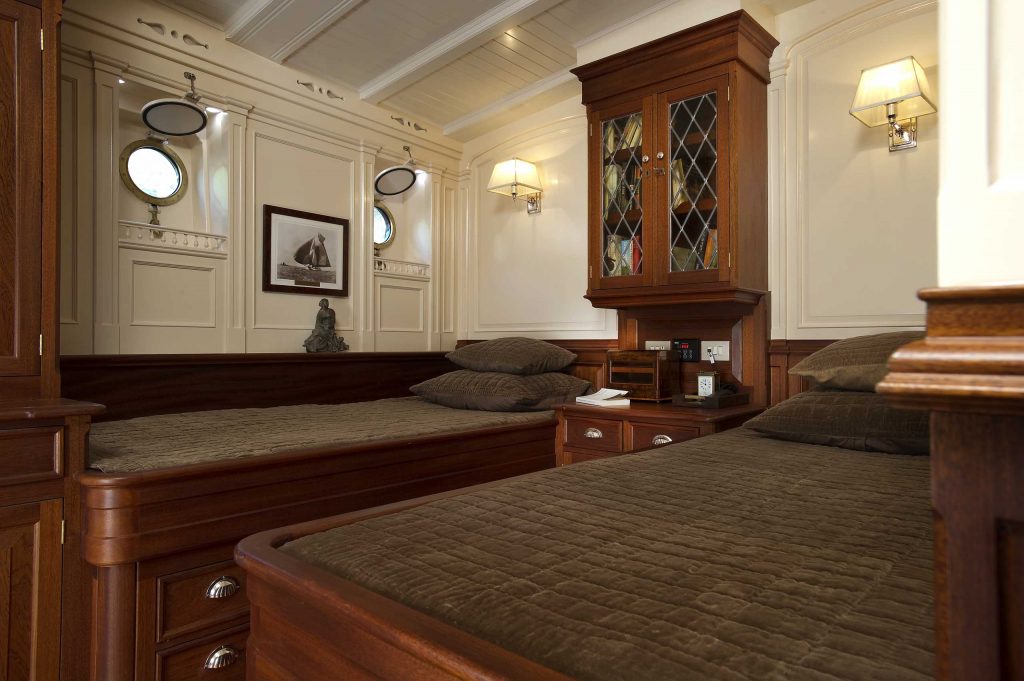 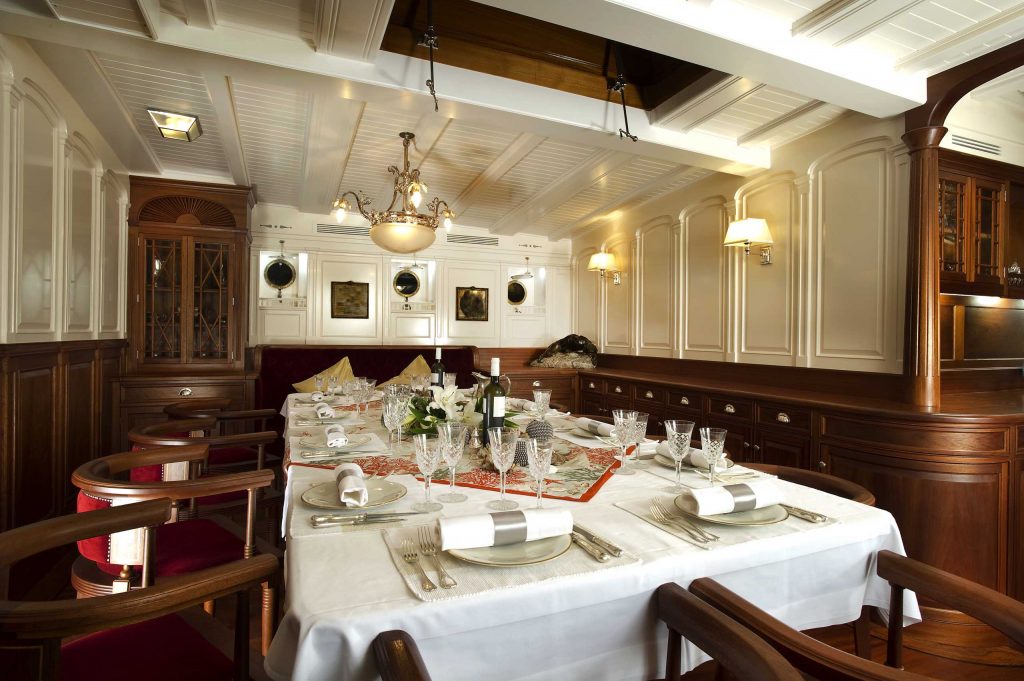 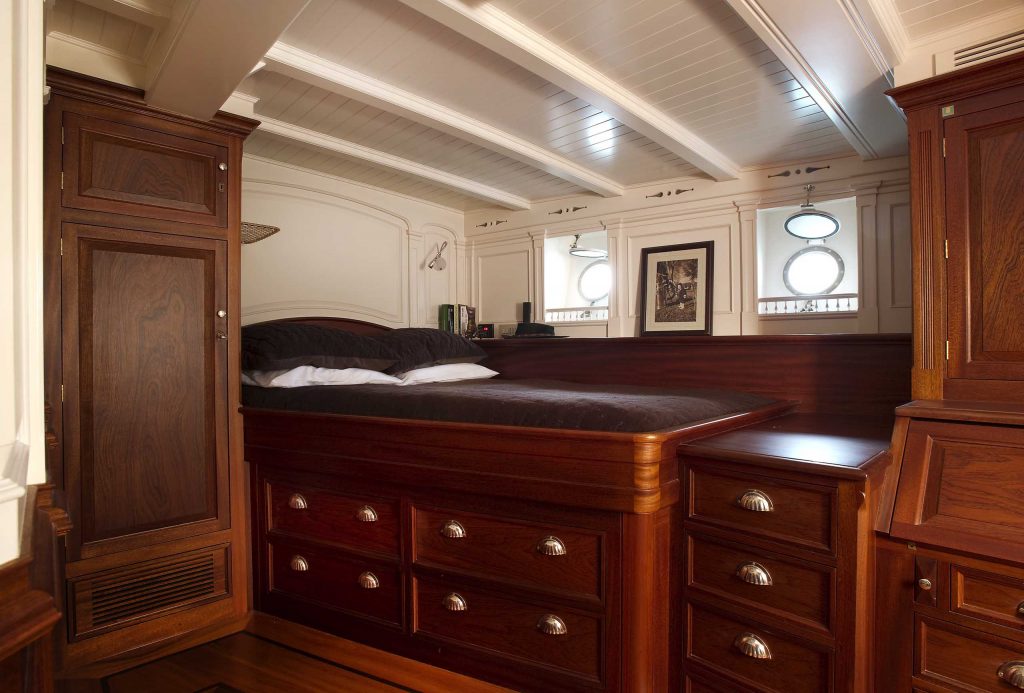 Over three years of technical and historical research resulted in sufficiently detailed plans and information to enable a highly accurate and authentic recreation. Having set a new standard with his creation of Eleonora, Ed Kastelein built on his vast experience and has once again constructed a yacht that no-one thought would ever sail again. The project was certainly his most ambitious; with her length over deck of 185 feet (56 metres) she is the largest classic racing schooner ever to be recreated. Ed Kastelein was determined for her to be the way she was when she wrote history in 1905, her original lines were honoured to the finest detail and her sail plan is identical to that of her victorious 1905 Transatlantic Race which made her immortal in yachting history.

Commissioned by New York Yacht Club member Wilson Marshall, Atlantic was launched in 1903. She was designed by William Gardner, one of America’s foremost designers of large yachts. From the moment Atlantic went to sea, it was clear that she was an exceptionally fast and beautiful schooner.

When a yacht in 1903 hits twenty knots during her sea trials she is a promising yacht, but even then nobody could imagine two years later this yacht would set a record that would stand unmatched for almost a century.