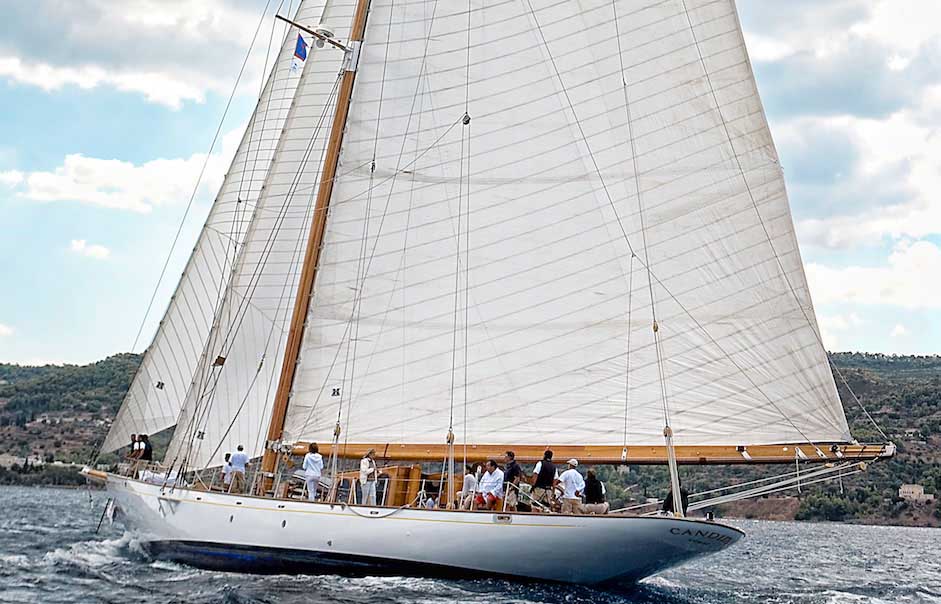 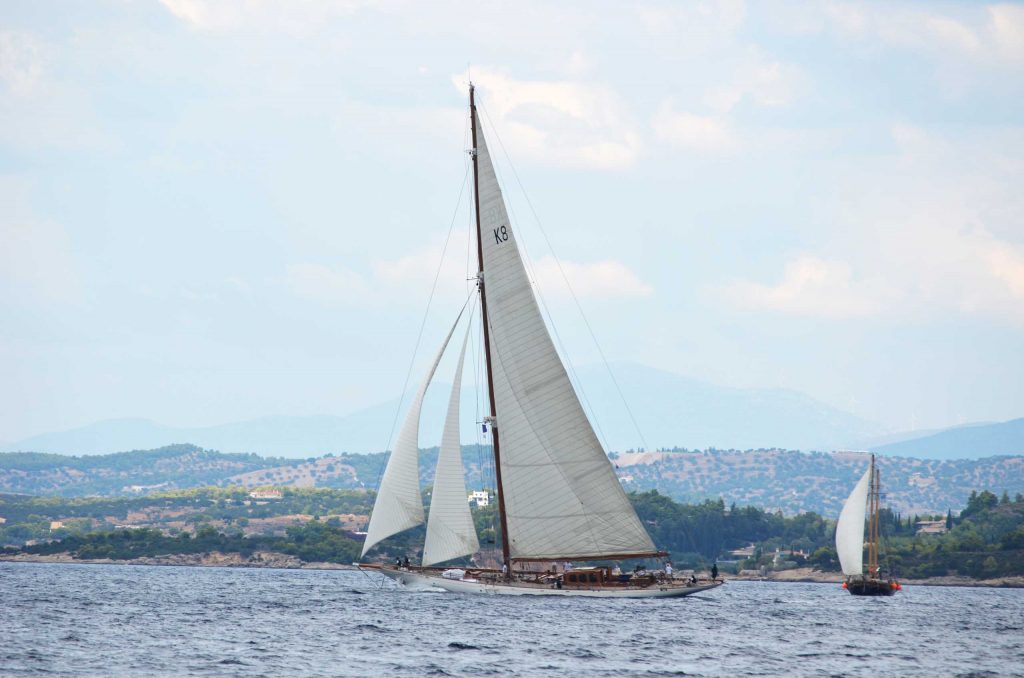 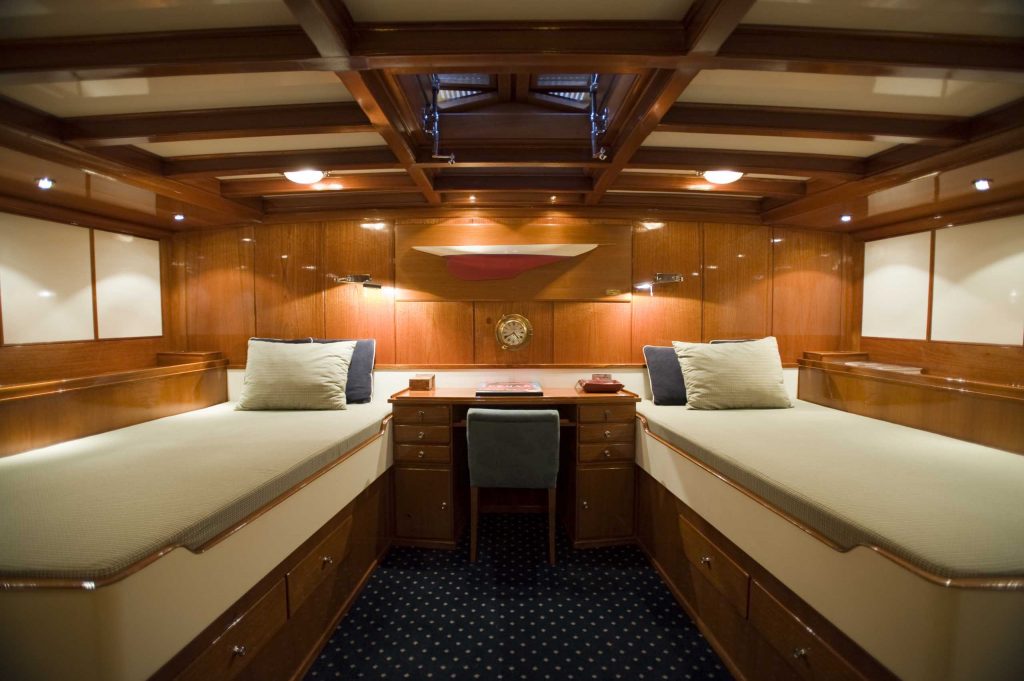 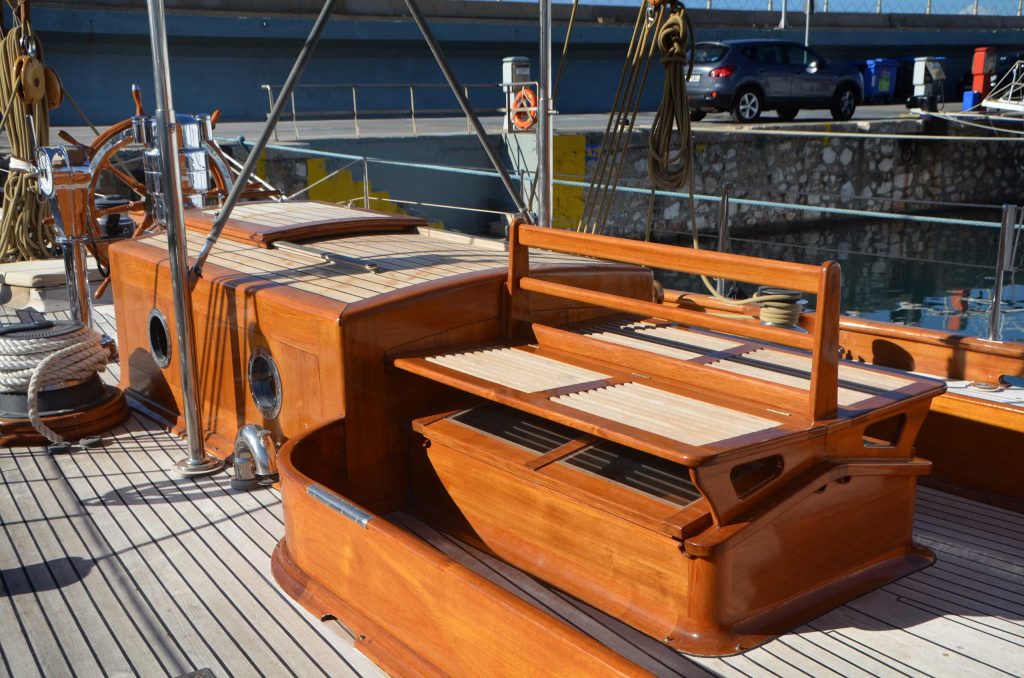 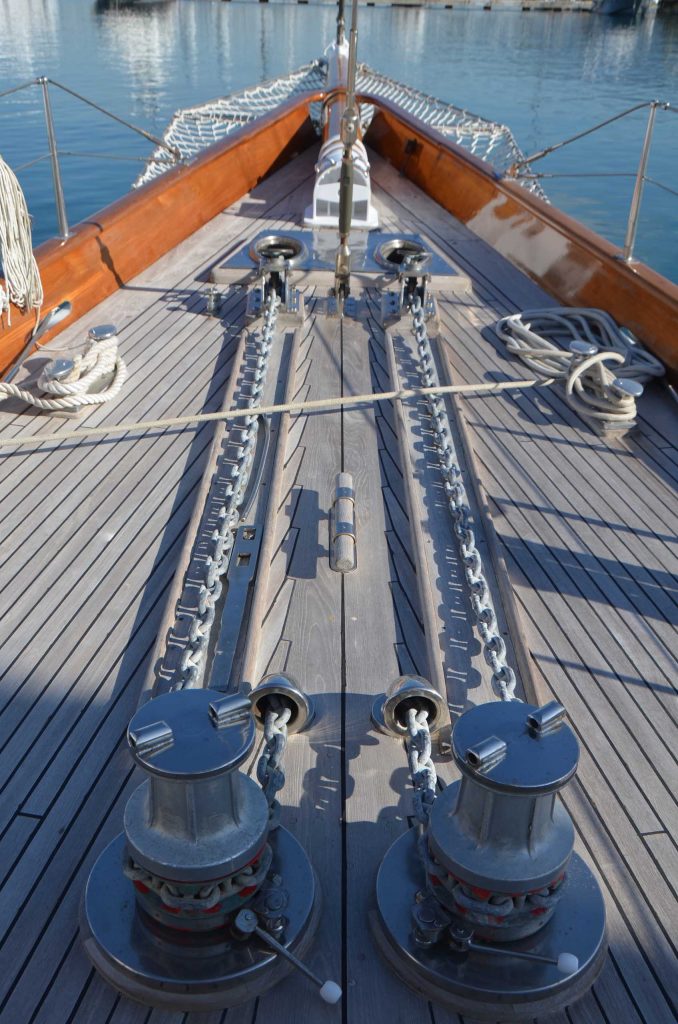 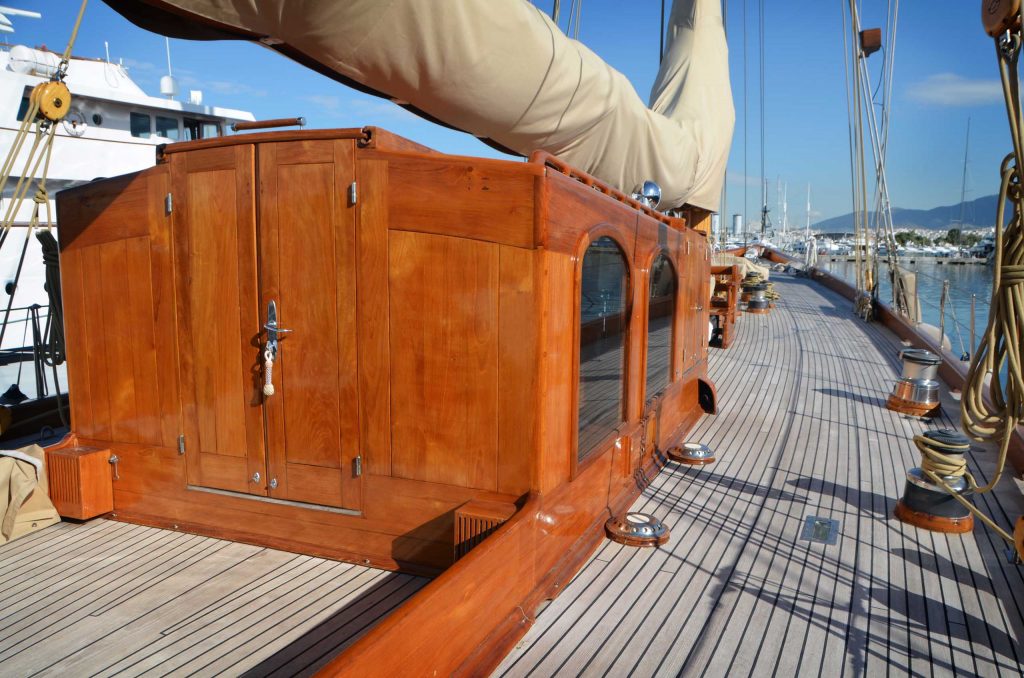 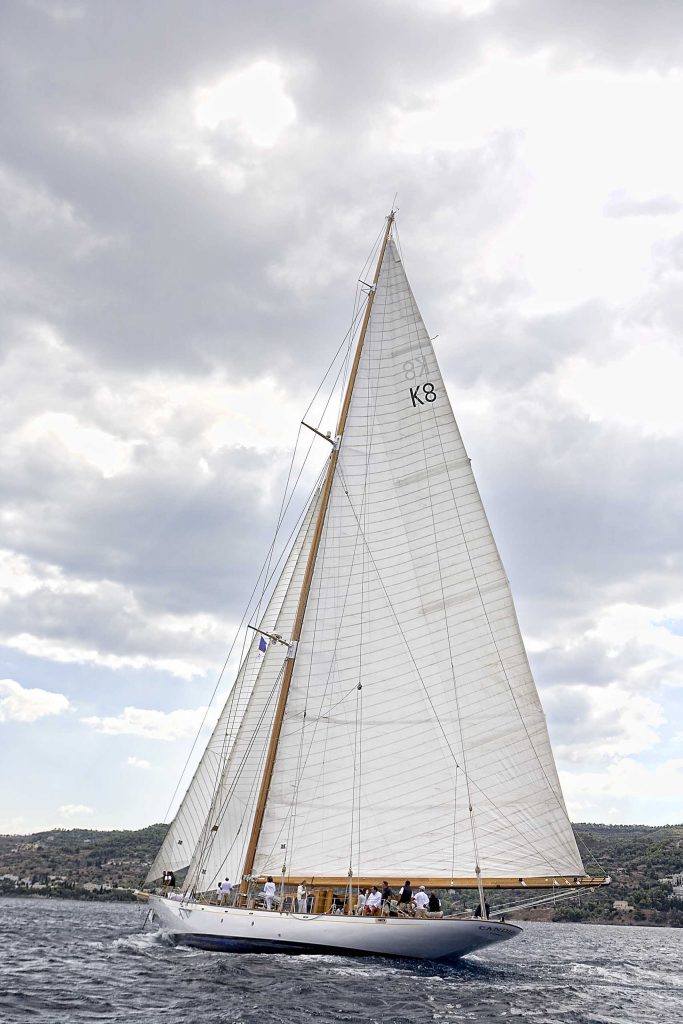 Nicholson converted Candida into a yawl called ‘Norlanda’ for the new owner,

Eventually restored in 1989 at the Cantieri Navali Beconcini, La Spezia, Italy. She first came back onto the racing scene at the Nioulargue of 1991 where she was up against her old rivals, Astra and Endeavour.

She attended the classic regatta in Imperia in 2004.

Candida was built for H A Andreae as part of the 23-Metre Class. A year later she was changed to the ‘J’ Class Rating, had a metal mast, increased weight in the keel and obtained good results.